What are your expectations or hopes from 2019? Better salary? Better job? How about more travelling? Well, this sounds like a plan, although we hope the other two works for you as well. January is the first month of the year. You would want to make the most of it, so your entire 2019 passes by in a similar manner. Kick off the year with an incredible jaunt so the whole year is replete with adventures. Here are some places you can visit in January 2019 in India. 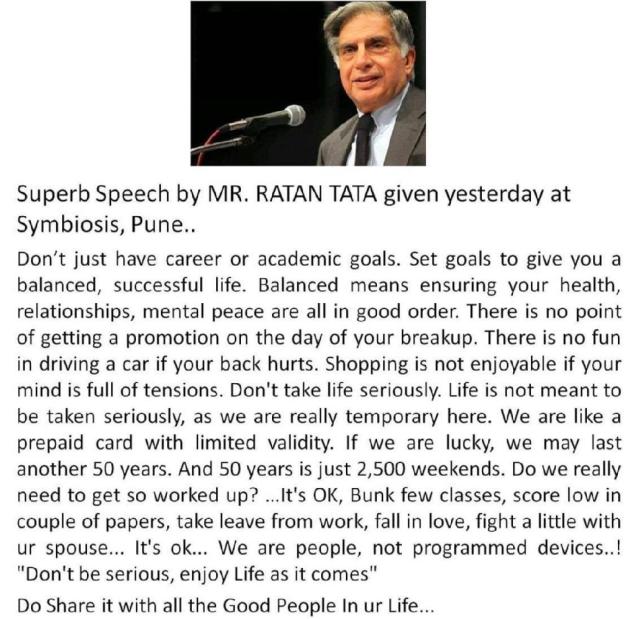 “Nobody can go back and start a new beginning,

but anyone can start today and make a new ending.”

The celebrated Indian poet, musician, and painter, Rabindranath Tagore was awarded the Nobel Prize in Literature for “his profoundly sensitive, fresh and beautiful verse”. Rabindranath Tagore also called the Bard of Bengal and Gurudev, Tagore was one of the greatest literary figures of India. He composed the national anthems of India and Bangladesh and the national anthem of Sri Lanka is believed to have been inspired from his poetry. Tagore’s songs, poetry, novels, and essays are now cult classics. 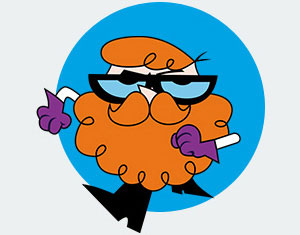 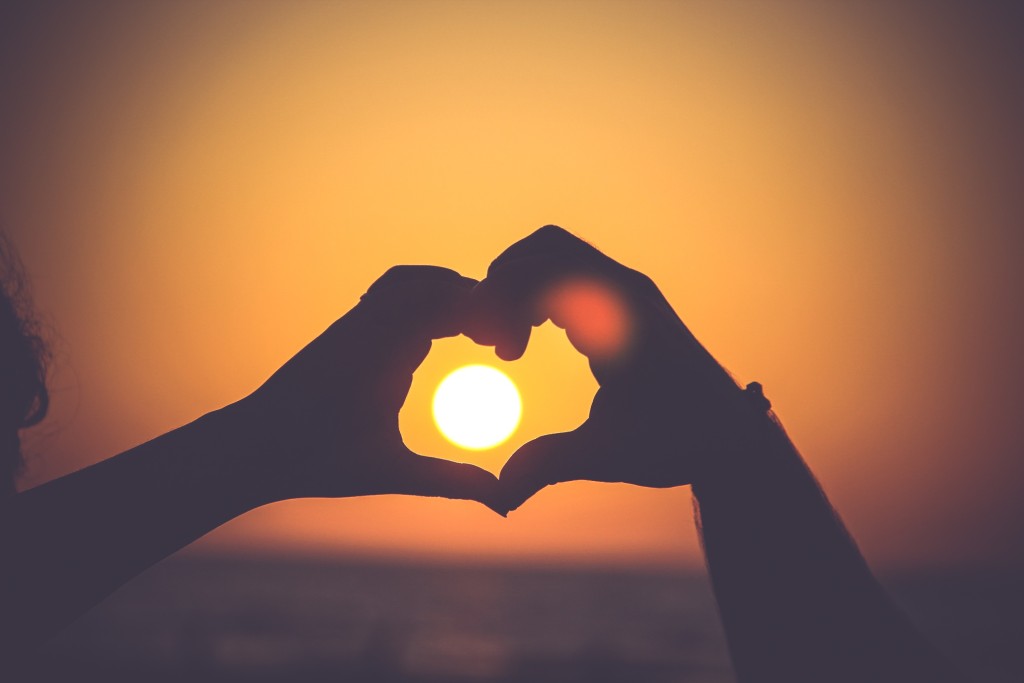 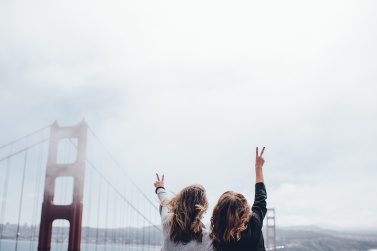 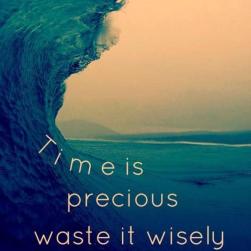 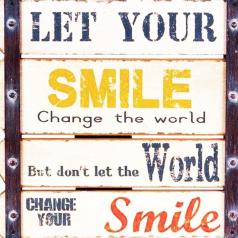 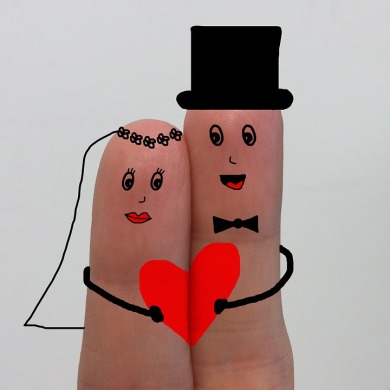 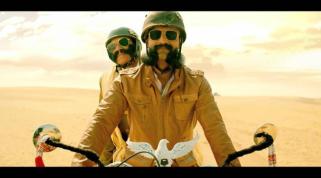 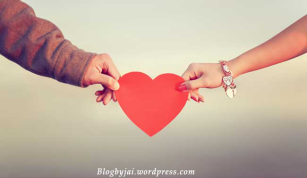 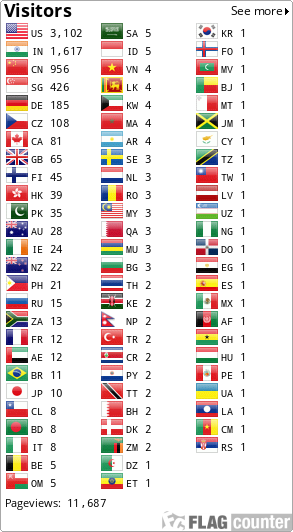